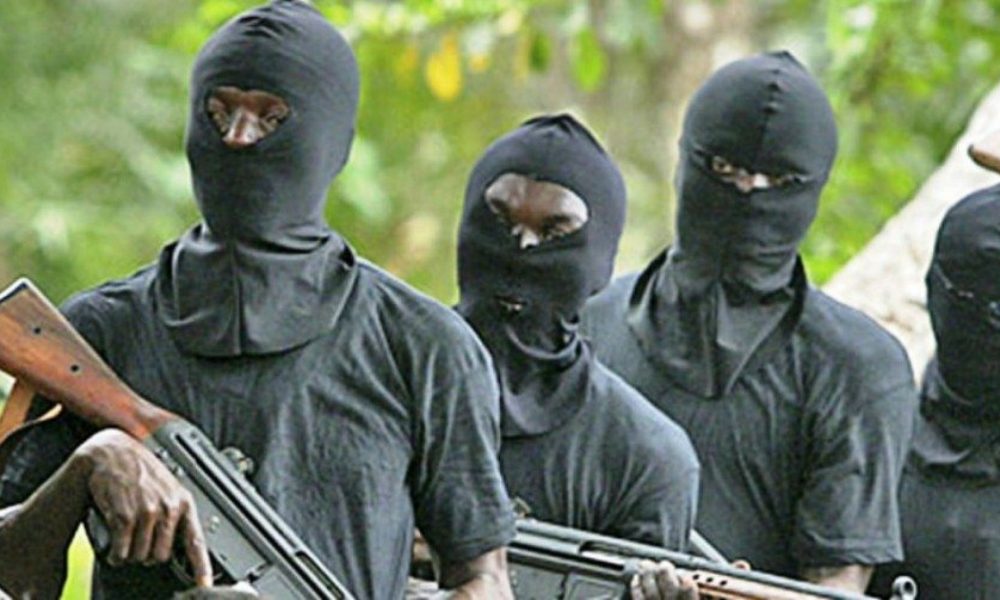 An attack which was suspected to be done by gunmen of the Indigenous People of Biafra (IPOB) on two security checkpoints in Rivers State has left not less than eight security operatives dead.

Money247 have it that two soldiers, three customs operatives, and three police officers where killed in the attack which was said to have happened on Saturday evening at about 11.30pm at two joint security checkpoints along the Airport Road, Omahwa in Ikwerre Local Government Area of Rivers State.

The gunmen were said to have been in military uniform, making it difficult for the security operatives to suspect an attack. Also the attacks were launched simultaneously on the two security locations, according to a source.