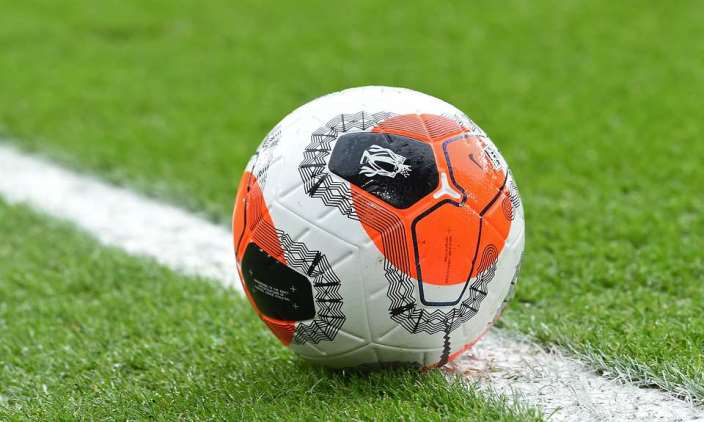 Premier League clubs are facing a cash hole of up to £1 billion due to the outbreak of coronavirus pandemic, a financial expert has said.

The warning about a cash crisis comes after the Premier League terminated its £564million Chinese broadcasting deal, its most lucrative overseas contract.

The Premier League last season agreed a £360m rebate to all its rights holders over the three-month suspension of football.

Coupled with estimated losses of £35m in match-day revenue each week, the potential losses suffered by clubs could reach £1bn.

“£800million losses would be on the conservative side,” football finance expert Kieran Maguire told Standard Sport.

“If we anticipate that two thirds of matchday income goes, then the rebate as well as £180m a season for China, that comes to just shy of £1billion.”

The Premier League pulled the plug on its Chinese TV contract on Thursday following a dispute with Suning Holdings over an unpaid £160m rights fee during the Covid-19 crisis.

Meanwhile, the Premier League is set to bow to pressure from both the Government and fans and agree to televise all top-flight fixtures while matches stay behind closed doors.

A final decision is expected early next week, ahead of the season starting next Saturday.

The Premier League initially refused to continue blanket live TV coverage of games for the new season. A spokesman for the Department for Digital, Culture, Media and Sport has urged the Premier League to “follow the spirit of Project Restart”.