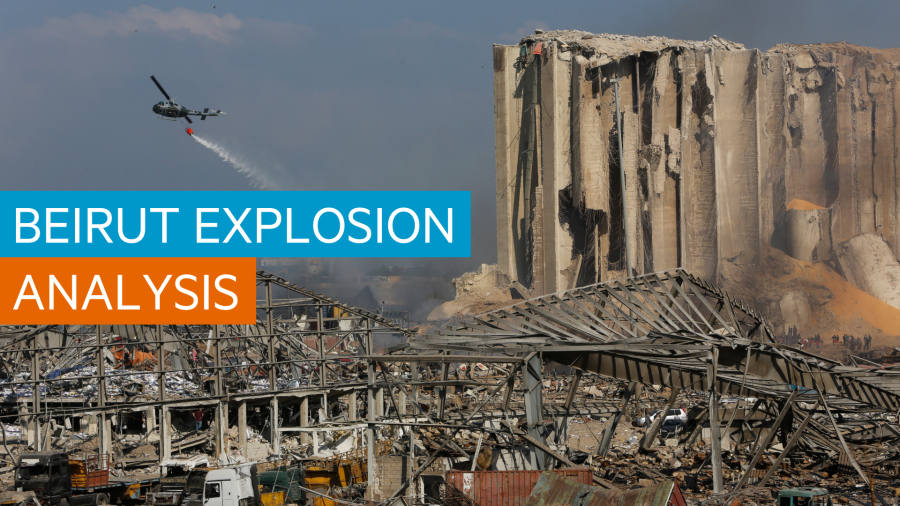 It’s no news that a giant explosion tore through the Lebanese capital of Beirut. So far, it’s killed at least 135 people and injured some 5,000. By far the biggest explosion that’s ever happened in Lebanon, a country that’s seen massive explosions in political assassinations and wars in the past.

We know now from Lebanese officials that the explosion was caused by 2,700 tonnes of a chemical compound called ammonium nitrate, which were being stored at the port of Beirut. It appears that this shipment that had arrived at the port and been impounded there had been there for six years despite the fact that this had been flagged multiple times by various customs authorities who were asking for that shipment to be removed from the port.

READ  Donald Trump must ‘go away as soon as possible’: Republican senator