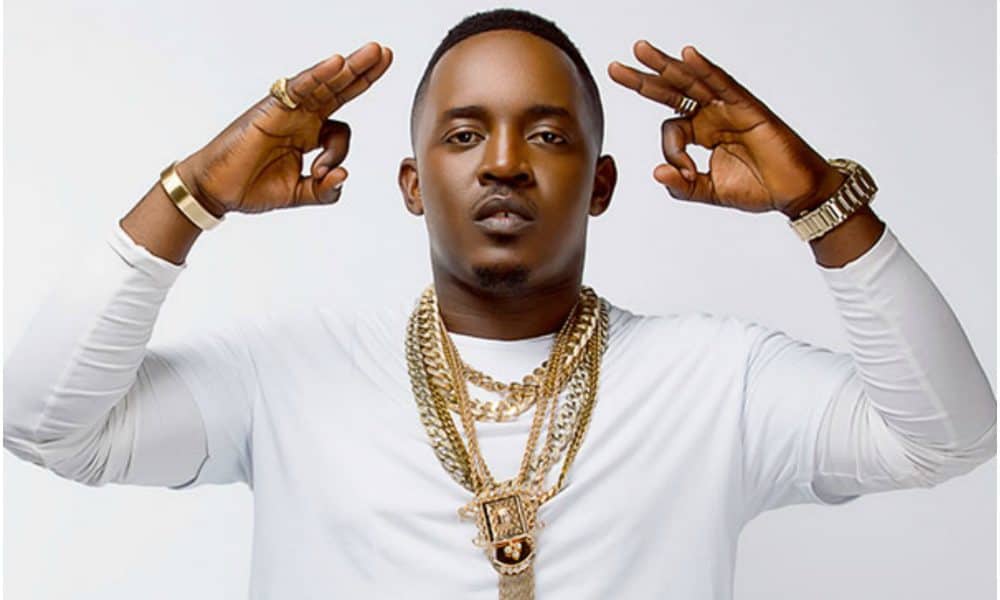 Talented Nigerian rapper, MI Abaga has reached out to award-winning singer, Davido to feature in his song for him to have a hit track.

Davido in a post on his Twitter account had called on his fans to send him money in order to clear his rolls Royce from the port.

Naija News had earlier reported that Davido, six hours after his post has hit over N120m from his friends.

MI in his response to Davido’s tweet alongside a receipt where he sent Davido N1m, wrote: “Can I send mine to get a hit song as well!? Album de load.

“You people that got a hit song from David know say it’s worth way more! I want my own hit song with Davido.

“Fire is one of my favourites song of time.”

The trend has seen other celebrities take to their social media platform to request for money from their fans.

PDP Crisis: I Know Nothing About Plans To Remove Secondus From Office – Atiku