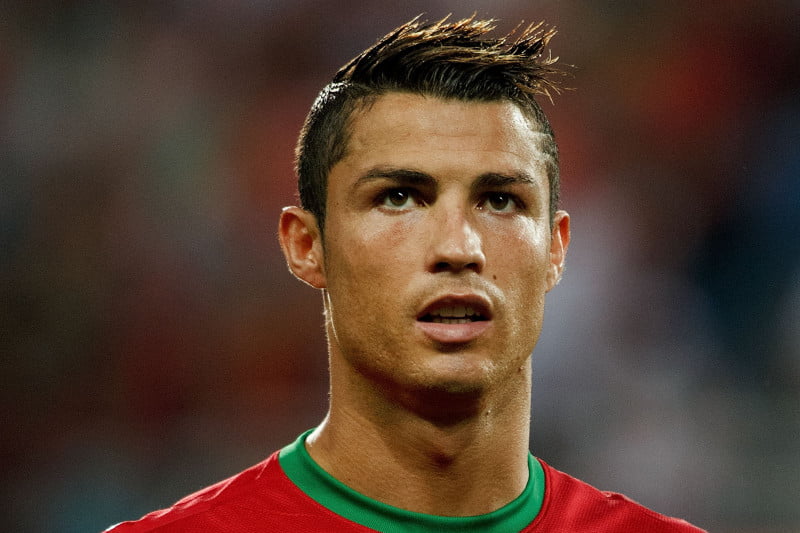 Portugal captain, Cristiano Ronaldo has said there is no excuse for his team’s loss to Serbia on Sunday in their Qatar 2022 World Cup qualifying game.

The Portuguese suffered a surprise 2-1 loss at home to Serbia which has put them in a difficult place for the World Cup qualifications.

The opening goal of the game was scored by Renato Sanchez for Portugal but a 33rd-minute equalizer by Dušan Tadić followed by a 90th-minute Aleksandar Mitrović goal ensured the game finished in favour of the Serbs, leaving Portugal in second place on the Group A table and Serbia on top.

The result sees Portugal miss out on automatic qualification but still stand a chance through the play-off route.

In his reaction after the game, Ronaldo however stated that the goal of attending the 2022 World Cup in Qatar is still very much intact.

The Manchester United star in a tweet acknowledged the result was not a good one for them but added that it won’t stop their ambition as Portugal is bound for Qatar.

He tweeted, “Football has shown us time and again that sometimes it’s the winding roads that lead us to the most desired wrecks.

“Yesterday’s result was tough, but not enough to bring us down.

“The goal of attending the World Cup 2022 is still very much alive and we know what we have to do to get there. No excuses. Portugal bound for Qatar.”

Earlier, Naija News reported that ahead of the much talked about FIFA 2022 World Cup games, some countries have already booked their places in the tournament after establishing unassailable leads in their various groups.

Apart from the host nation, Qatar which has an automatic slot, eight other countries have also confirmed their places in the Mundial.

After Sunday’s round of qualifying games, Croatia, Serbia, and Spain all booked their spaces in the upcoming tournament by defeating Russia, Portugal, and Sweden respectively.

Other countries that have successfully qualified after playing their matches over the weekend are Germany, Denmark, Brazil, France, and Belgium.

Ex-oil minister: I don’t have N9.7 billion in my account