The National Vice Chairman (South-South) of the Peoples Democratic Party (PDP), Dan Orbih, had condemned the attack on some party leaders in Akoko-Edo, Edo State.

Naija News reports that a video had emerged on social media showing some thugs attacking and brutalizing some leaders and members of the PDP in Edo State. 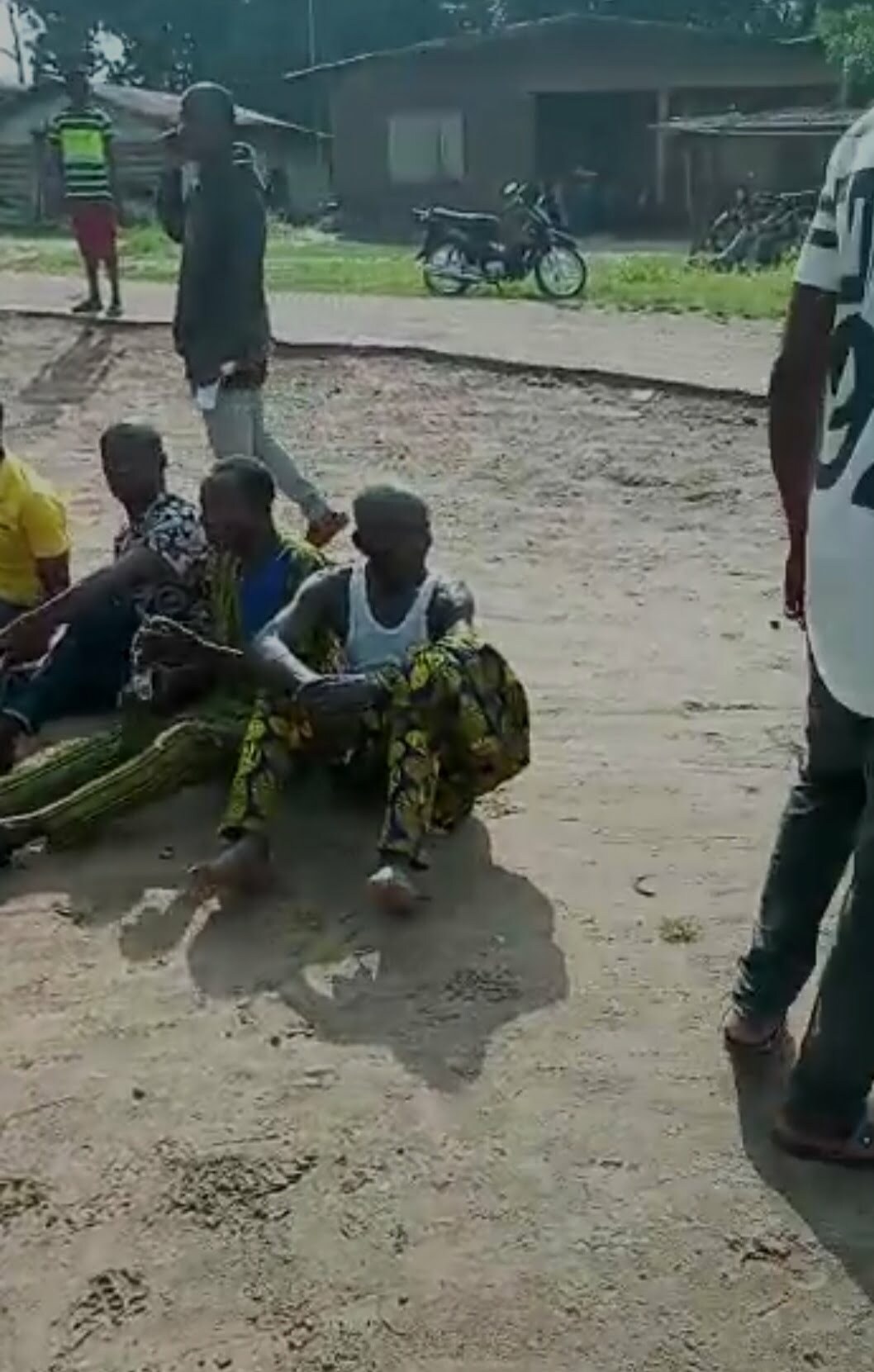 The thugs, who were armed with canes, machetes and other dangerous weapons, were seen ordering the bloodied party members to sit on the floor.

Reacting in a statement sent to Naija News on Sunday, Dan Orbih called on security agents to fish out and prosecute the thugs and those who aided them. 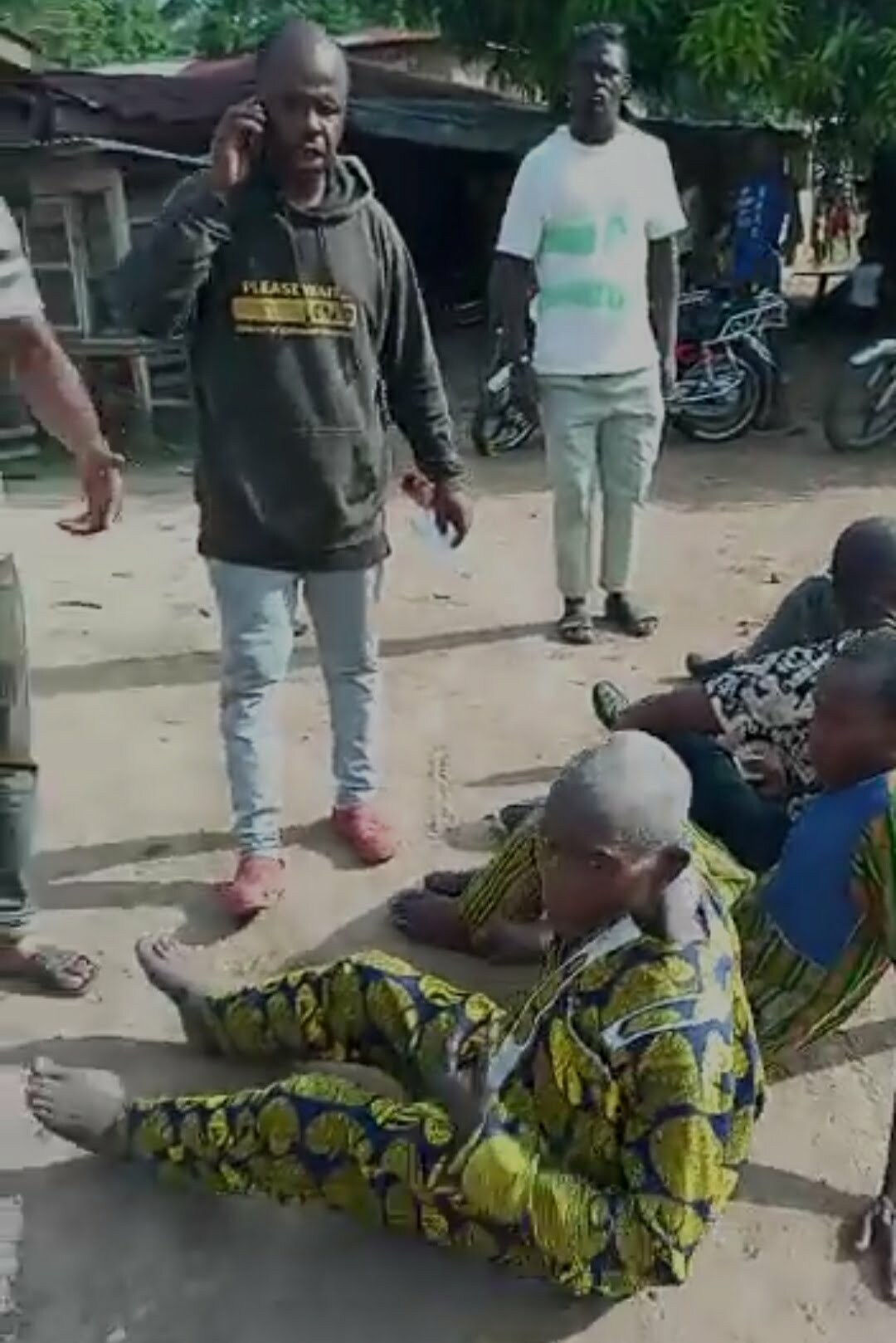 PDP leaders asked to sit on the floor

The former Edo State PDP chairman urged party members to go about their normal political duties and not take laws into their hands.

“Painfully, my attention has been drawn to a social media video of a wicked and shameful attack by some politically patronised youths who unleashed unwarranted terror on unsuspecting party leaders and members in Ikpeshi, Akoko-Edo LGA, brandishing machetes and other dangerous weapons,” the statement reads.

“I condemn this barbaric savagery in very strong terms, and I urge the security agents to thoroughly investigate the criminal act, fish out the perpetrators as well as those who might have remotely or closely aided their actions, and make them face the full consequences of their debasing actions. This will act as a deterrent for others who wish to take laws into their hands.

“Members of PDP in Akoko-Edo LGA should remain calm and go about their robust political engagements as no stone will be left unturned to apprehend the perpetrators and to face the full wrath of the law. I urge our Party members to continue to engage in peaceful and constructive political activities in line with our Party’s constitution.” 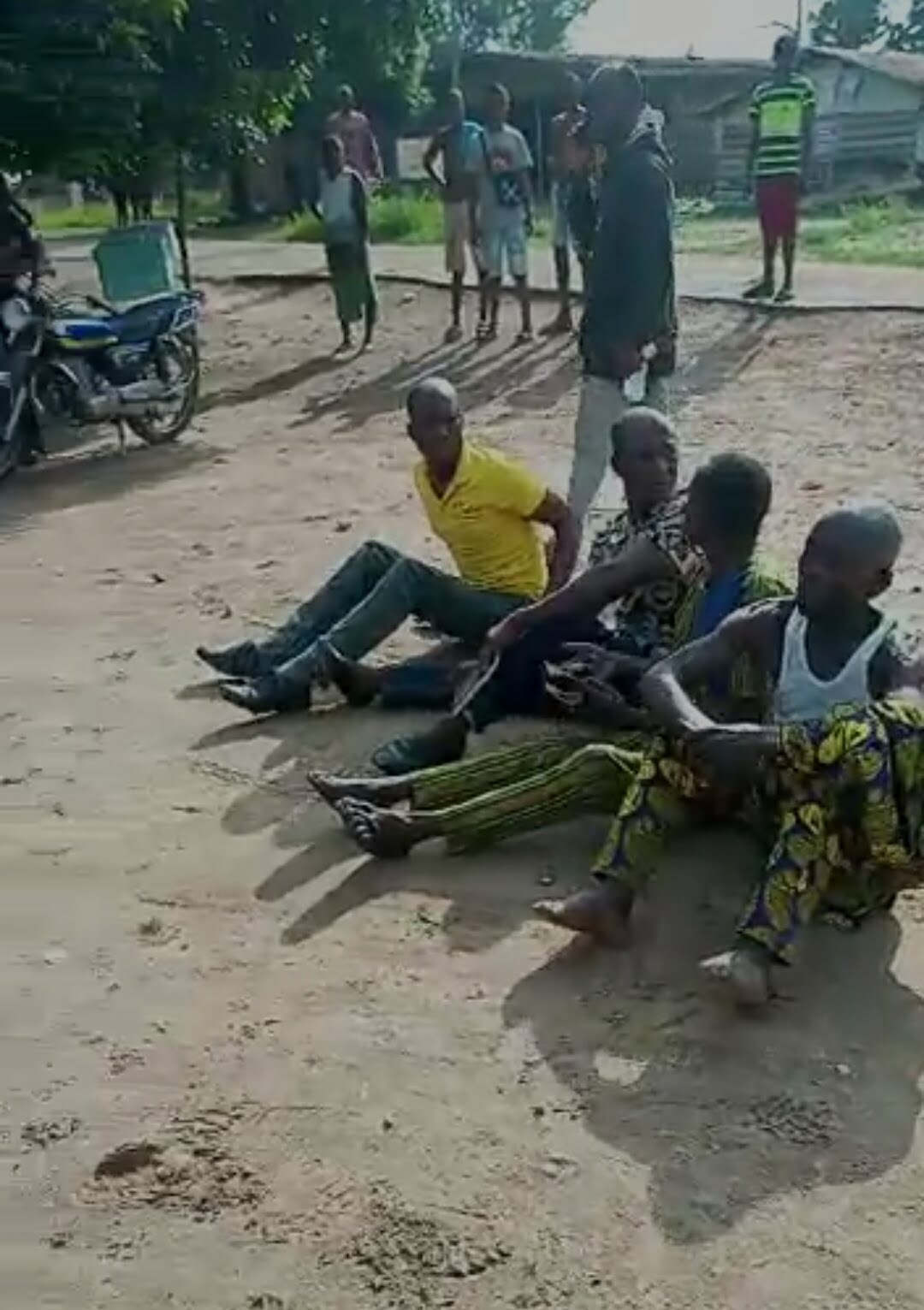 5 Nigerian celebrities who are still billionaires