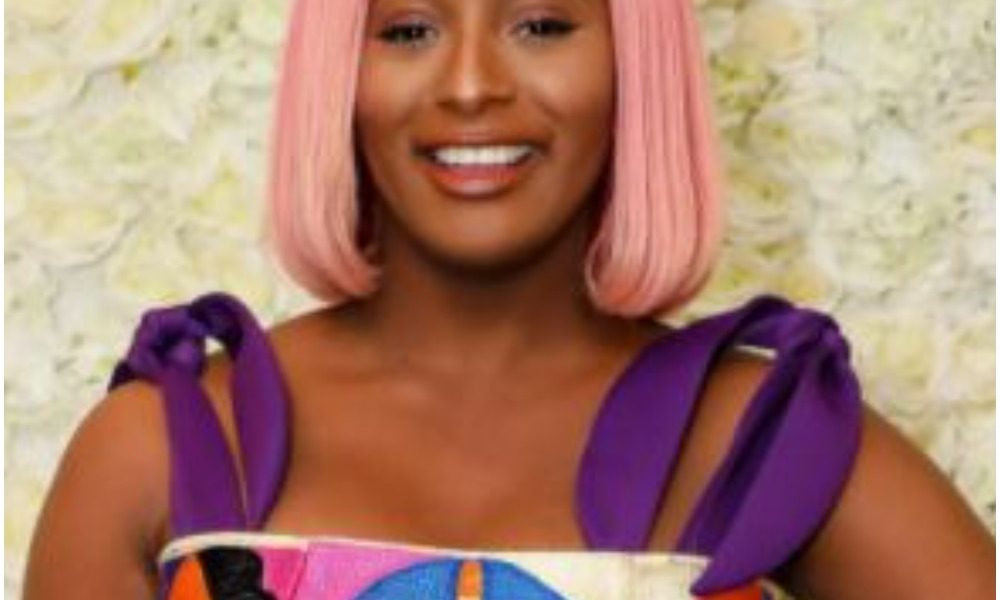 in an interview with Zezemillz, Cuppy spoke at length about her relationship with Kiddwaya.

She explained how Kidd never informed her he was going for the Big brother show despite their close relationship.

DJ Cuppy also complained about his snobbish attitude and his obsession with fame which she claim freaks her out.

The billionaire daughter said she would love to celebrate his fame but she has no idea what he does for a living.

Watch the video below.

Meanwhile, Femi Otedola, the singer’s father, has taken out time to celebrate his daughter, DJ Cuppy as she marks her birthday.

The businessman in the caption described Cuppy as his “heartbeat and headache”.

He wrote, “Happy birthday to my heartbeat and heartache @cuppymusic. My Ifemiii. Papa is proud of you.”

The sister of the popular disc jockey, Temi Otedola, who is also an actress wished her elder sister a happy birthday.

She wrote, “However big I get, you will always be my big sister. Happy birthday to the pink-haired superwoman.”Read more