Home > Articles > Federal University, Dutse Reacts To Viral Photo Of Its SUG President In A Convoy

The Federal University, Dutse has reacted to the photos making rounds of the Students Union President of the school attending classes with security aides and driving in an exotic car convoy.

In a statement released by the school, it labelled the report as false, explaining that the images were only taken during the yearly activity of the students of the Department of Criminology and Security Studies (CSS).

“Our attention has been drawn to a post circulating in social media insinuating that the Students Union President of Federal University Dutse, Comrade Muhammad Mukhtar Umar attends lecture in a convoy with presumed security in tow.

“The said pictures were taken when the students of the Criminology and Security Studies (CSS) Department had their week and the CSS students put to practice how to protect high profile personalities by bringing the SUG president to the occasion in that manner. 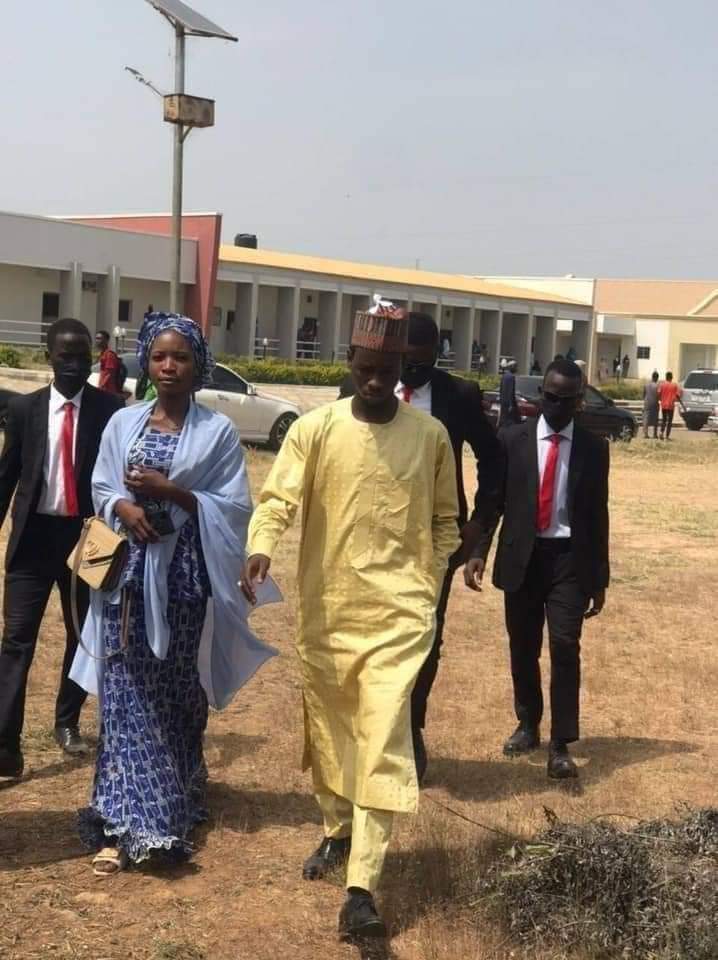 “That number of students can’t abandon their lectures just to escort the SUG President to attend a class.

“The Federal University Dutse takes the issue of training students both in character and learning seriously and as such will not condone such action in the campus.

READ  Osun governor: Development of rural communities is centrepiece of my administration

AGN President Weighs In On Tonto And Kpokpogri Saga, Issues Warning To All Actors