An elderly woman who refused to collect money to support a political party during Anambra gubernatorial election has been rewarded by the state governor, Willie Obiano.

In the video, the elderly woman was seen clearly trying to maneuver and get away from a man who was blocking her path.

The woman was heard saying “we don’t want APC, they’ve been bad to us”. A young man who was allegedly sharing money in the area was also told to leave the polling unit. 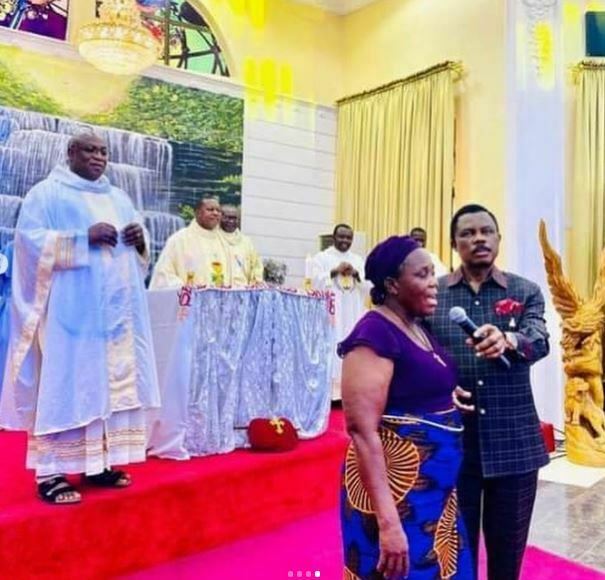 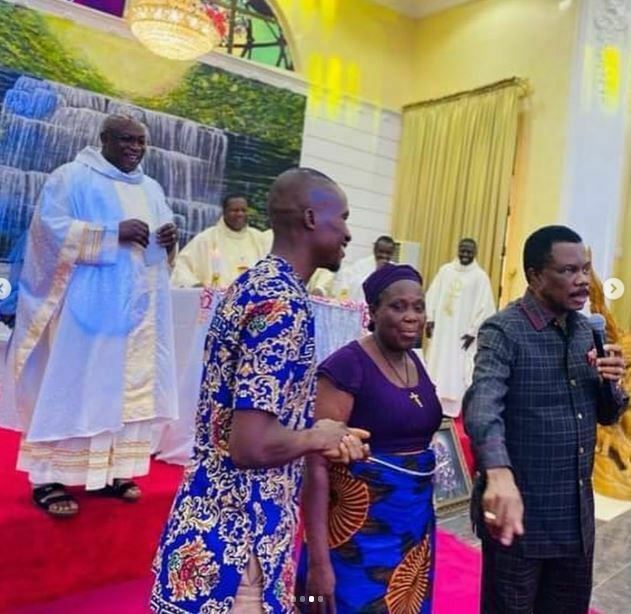 Naija News reports the candidate of the All Progressives Grand Alliance, Chukwuma Soludo, was declared the winner of the election by the Independent National Electoral Commission, INEC.

While Ifeanyi Ubah of the Young Progressive Party came fourth with 21,261 votes.

Naija News reports that Soludo’s victory was announced by the Returning Officer of the Anambra governorship election, Florence Obi.