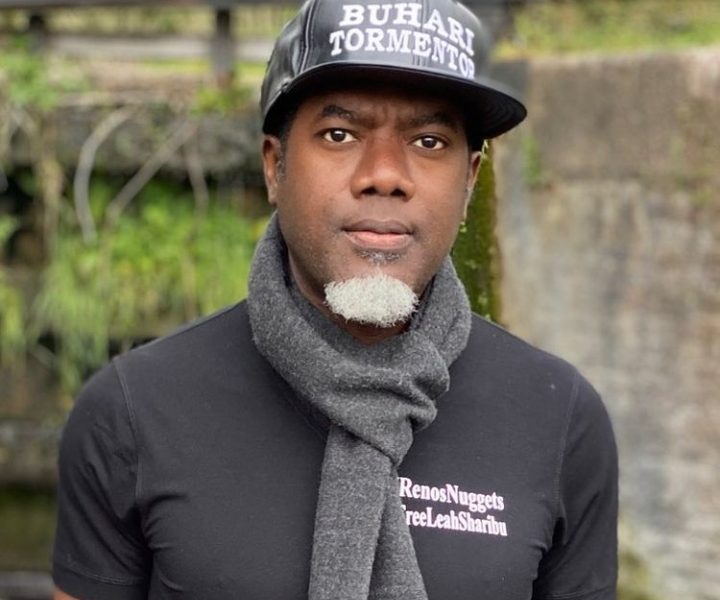 In a post on his social media page on Thursday (today), Omokri alleged that President Muhammadu Buhari-led government was trying to pressure the Benin Republic government to hand over Yoruba nation agitator, Sunday Igboho to his administration.

Naija News understands the All Progressive Congress, APC, government had claimed that the border was closed to checkmate smuggling of goods and weapons in to the country, which according to them is contributing to banditry and criminal activities.

Omokri, however, faulted the claims insisting that it is a plot to lure the Beninese into releasing Igboho to the Nigerian government.

Omokri wrote: “Buhari claims he closed the Benin Republic-Nigeria border because of banditry.

“That is a lie from the mouth of Lai Mohammed. The real reason behind the closure is to pressure the Beninese government to hand over Igboho to him.”

Naija News recalls that Igboho was arrested in Cotonou months ago by security operatives while he was trying to travel to Germany through the country.

The separatist had fled Nigeria to Benin Republic after he was declared wanted by the Department of State Services, DSS.

DSS had accused the Yoruba Nation agitator of illegal possession of fire arms in his house in the Soka area of Ibadan, Oyo State.

A claim, Igboho had categorically denied.

READ  Is Messi richer than Ronaldo?

Police Speak On Alleged Kidnapping Of Chef In Abuja