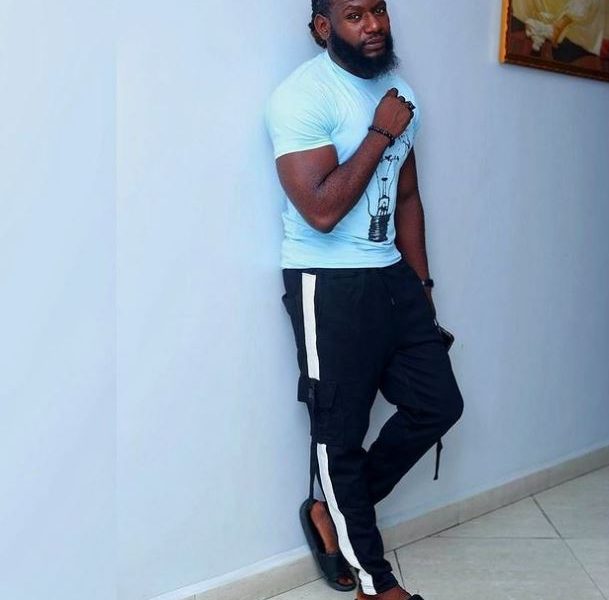 The bereaved Pastor confirmed the demise of his wife on his Instagram page on Tuesday, revealing that she died of cancer.

The deceased is said to have battled the dreaded disease for a period of two years. Pastor Odukoya’s post read:  “With deep regret and gratitude to God, we have to announce the passing of our Senior Pastor’s wife, Pastor Nomthi Odukoya.

“She battled cancer for the better part of 2 years, she stood on the Word of God, and she fought.

“We loved her with all our heart, but who are we to fight with the will of God.

“The truth is, at one point in our lives, we all will have to say goodbye. So for now, till we meet again in glory, Goodbye Pastor Nomthi,” the statement added.

In latest developments, Jimmy Odukoya announced that he has gotten a huge movie role in Hollywood and would be acting alongside stars such as Viola Davis.

He said: “The timing of this is crazy to me but God has a way of continuing to shine light during difficult times. Truly humbled and honoured to star alongside the iconic @violadavis and all the amazing cast and to be directed by the legendary @gpbmadeit .”

Assault: Nigerian envoy to indonesia to return home for consultations