Actress Temi Otedola and her lover, Oluwatosin Ajibade, better known as Mr Eazi, have stepped up their romance game by visiting the forest in Iceland.

Mr Eazi took to his Instastory to upload pictures and videos of he and Temi having the time of their lives.

Temi Otedola and her beau have been together for four years and it seems their love keeps waxing stronger as they have decided to turn things up by visiting and camping at the forest in Iceland. 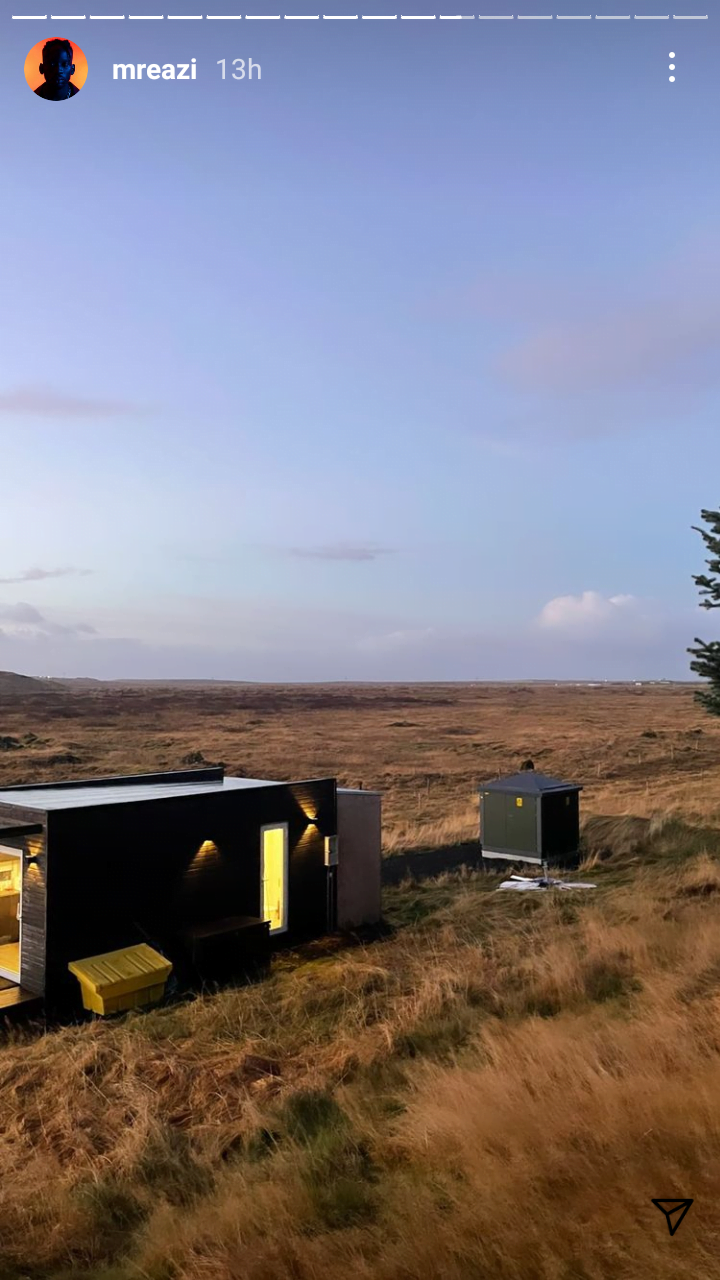 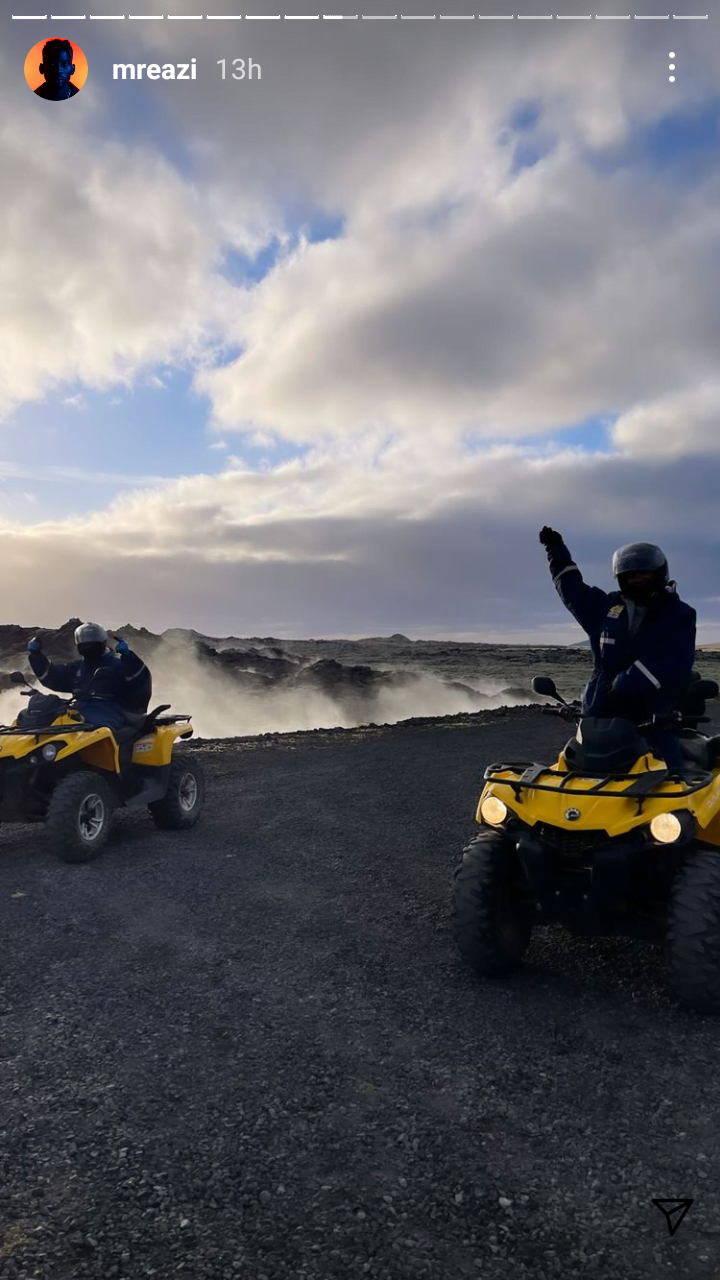 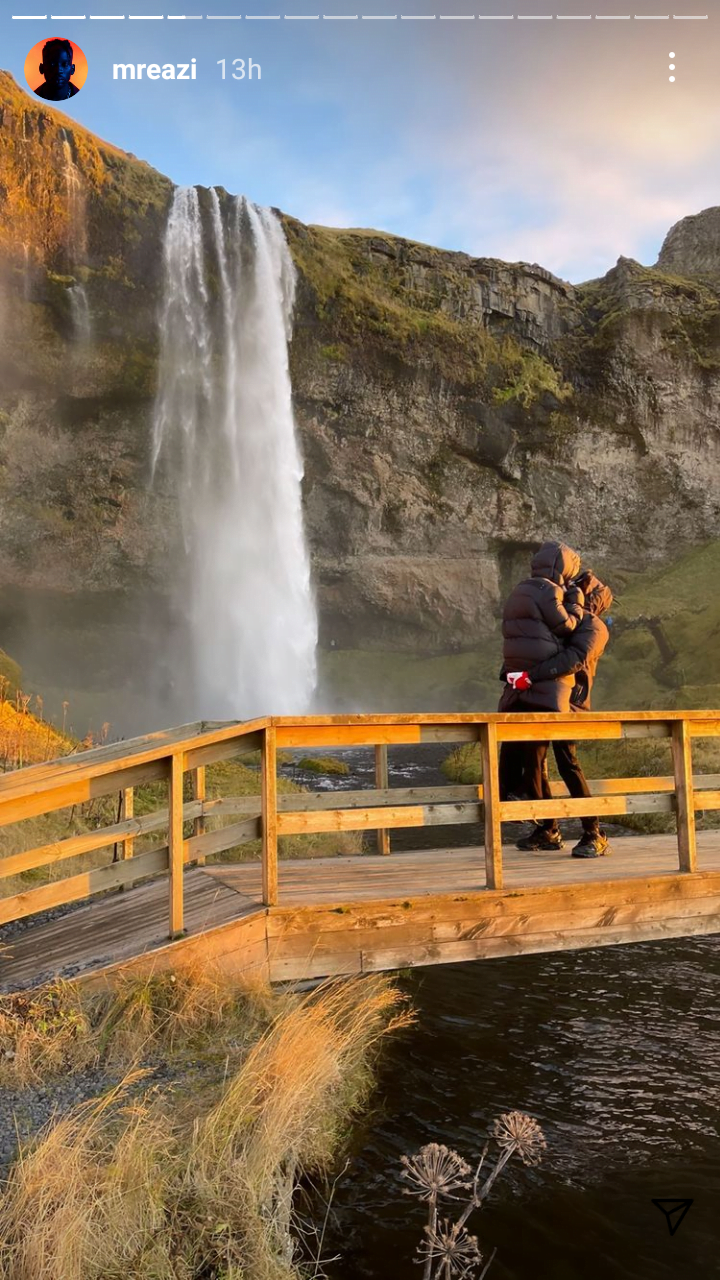 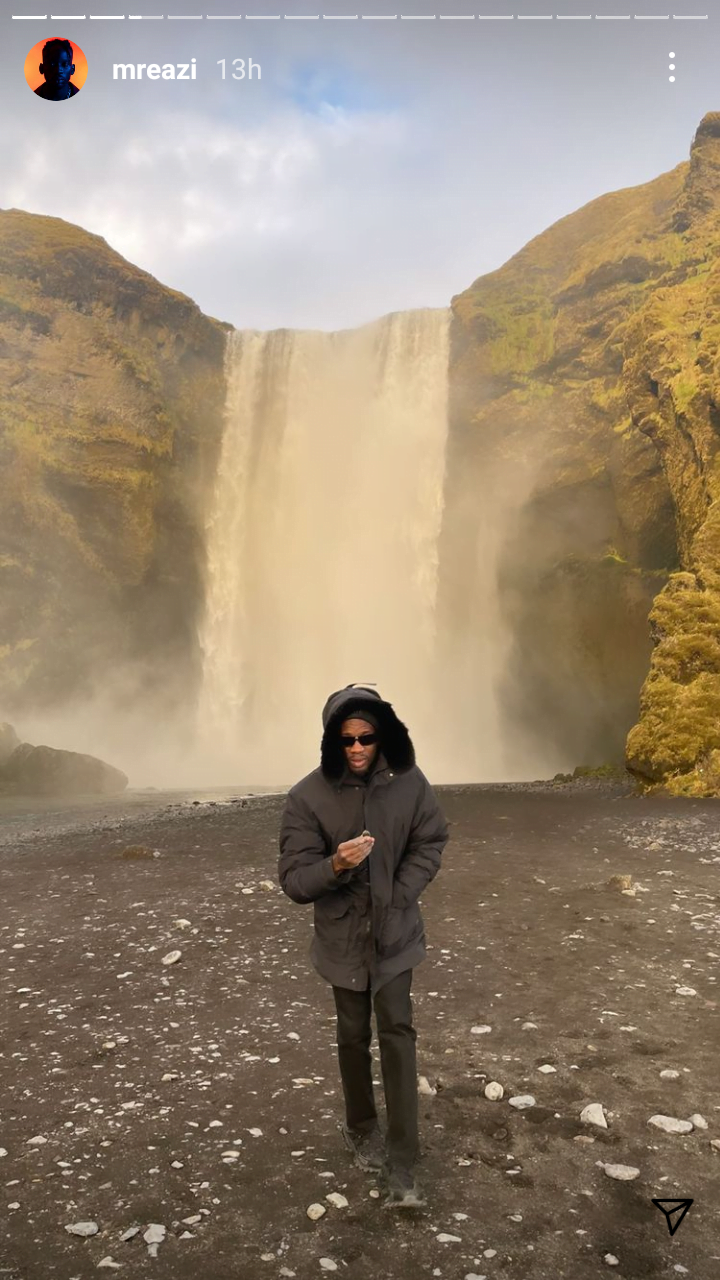 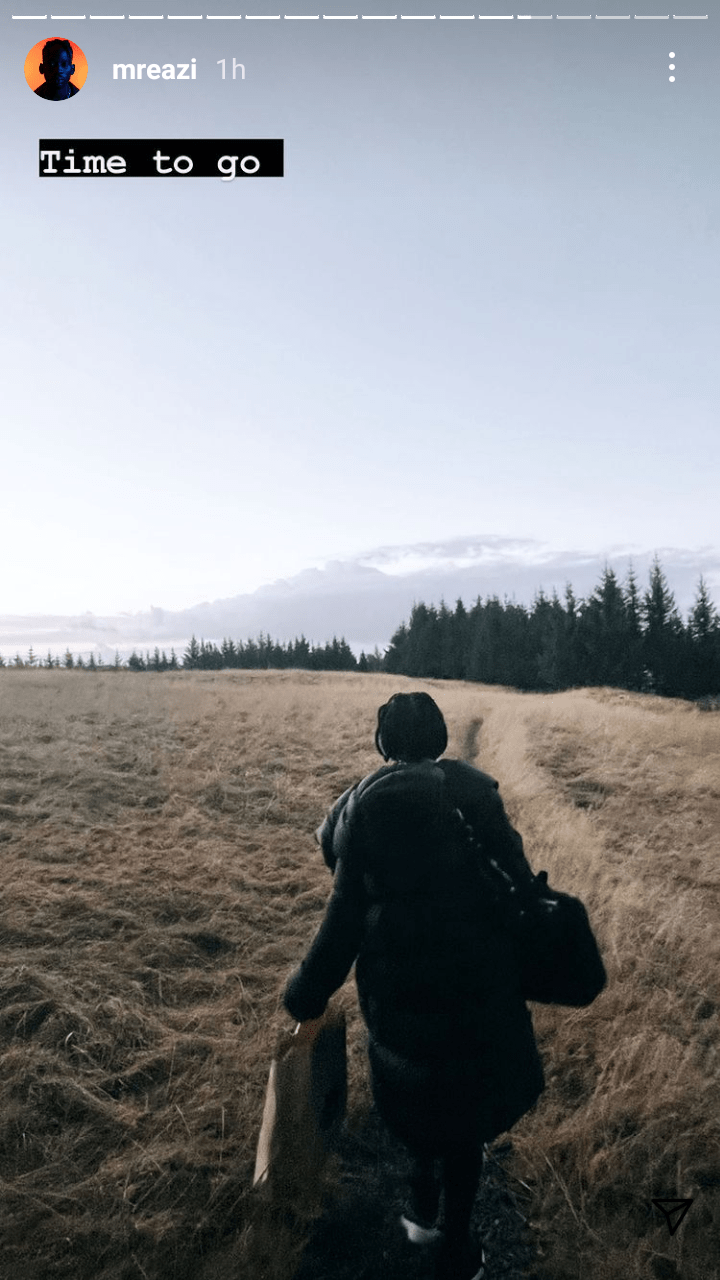 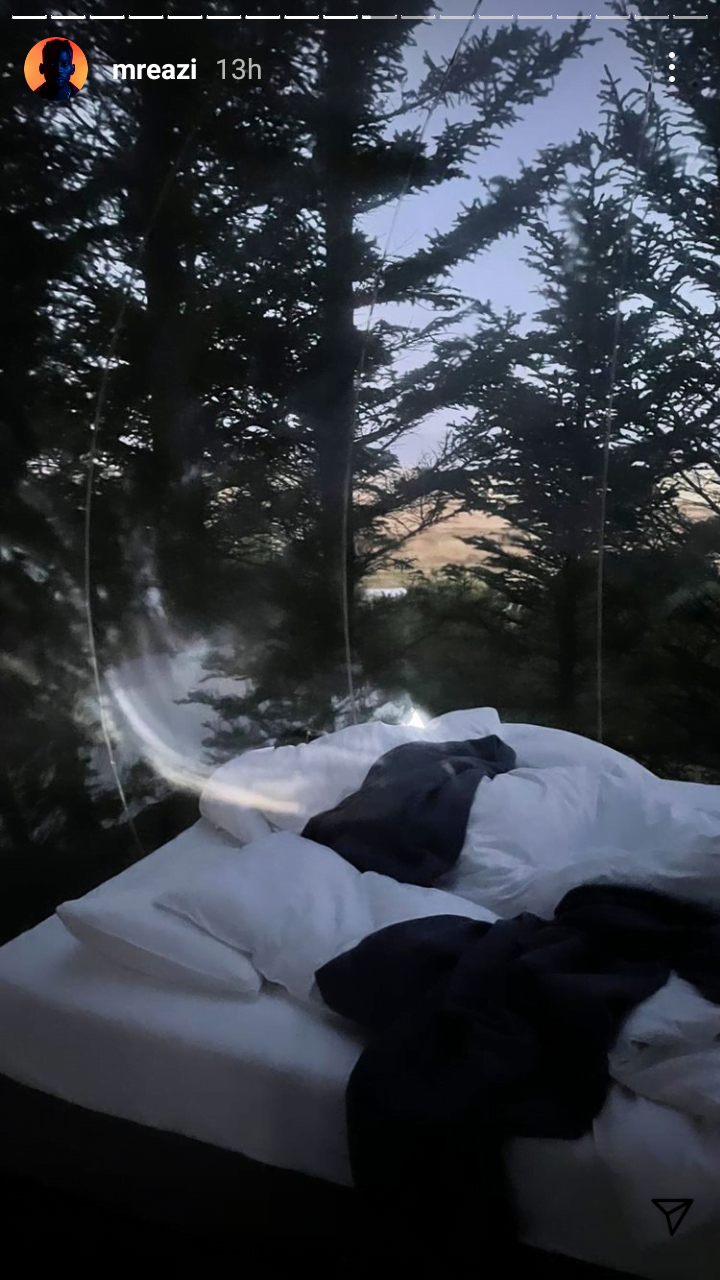 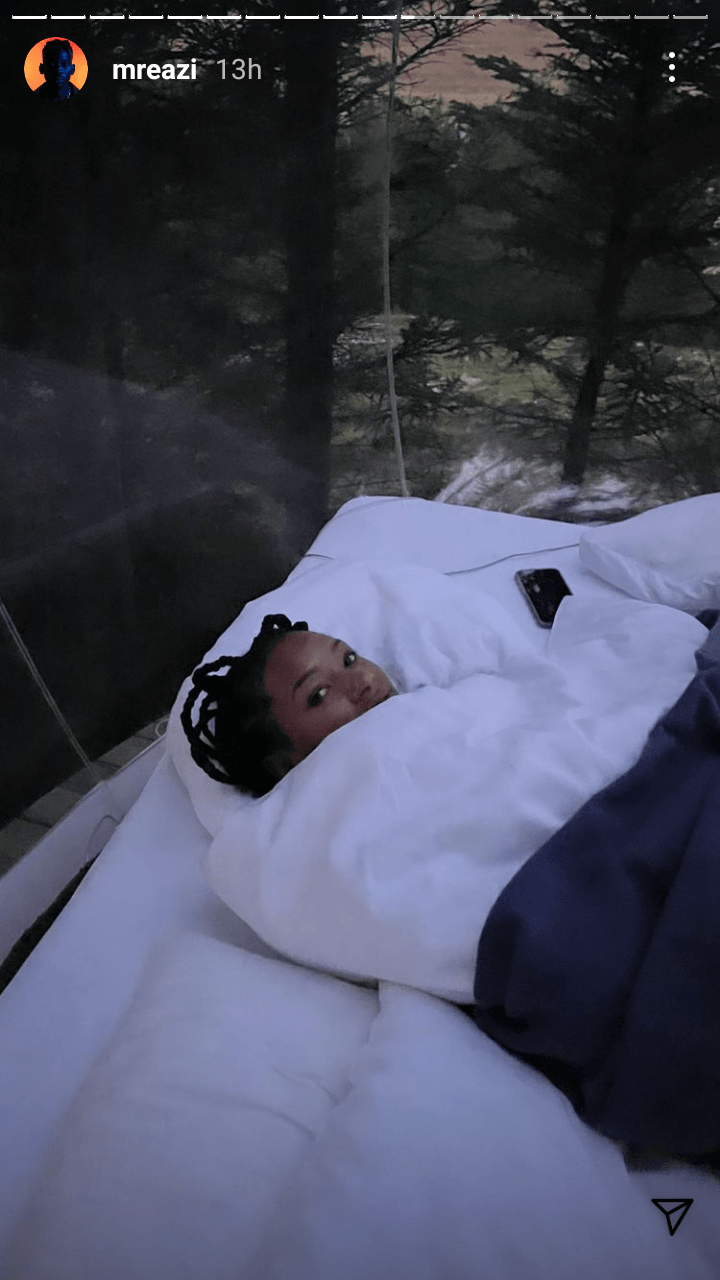 Recall that Naija News earlier reported that Temi’s sister, Ifeoluwa Florence Otedola, better known as DJ Cuppy had opened up about dating a bus driver while speaking about her dating life.

The billionaire heiress during a recent interview with the Zeze Millz Show revealed she’s on a dating app that costs 400 pounds to join.

Speaking about the difficulty she’s faced with finding a suitable partner, Cuppy said, she has gone on a date with all sorts of men, including a bus driver.

She also revealed that men who are busy with work and have no time for social media and doesn’t care are what works for her, adding that she finds such men on the app.

When asked what her experience was with going on dates with men she met on apps, she said, with dating, one has to be open-minded, revealing she has met all types of men on the dating apps.

“I have dated all types of men, I find them on apps. You have to be open-minded, I dated a bus driver, and there’s nothing wrong with that. I have gone on a date with a murder, I have been with a footballer, I see it as fun, like two people talking and getting to know each other.”

READ  What Is Richard Mofe Damijo Estimated Net Worth