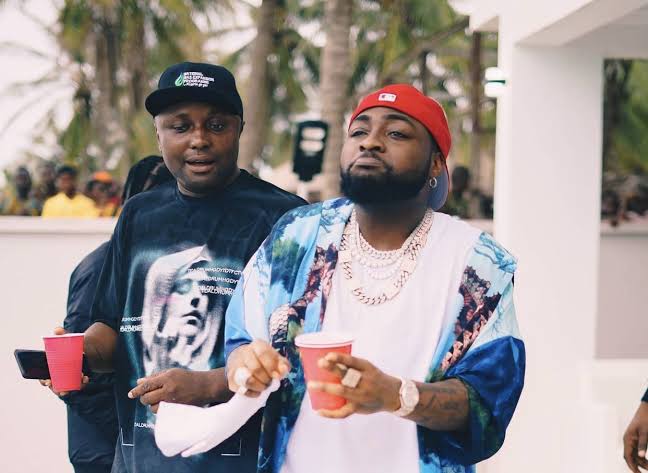 Naija News reports the candidate of the All Progressives Grand Alliance, Chukwuma Soludo, was declared the winner of the election by the Independent National Electoral Commission, INEC.

While Ifeanyi Ubah of the Young Progressive Party came fourth with 21,261 votes.

Reacting in a post on his Twitter page on Wednesday night, Davido congratulated the former Central Bank governor on his victory.

He also sent a congratulatory message to the people of Anambra state for voting for Soludo.

Davido wrote: “Congrats sir … it’s just simple !! Let votes count ! Congrats to my Anambra people! Over to you YOUR EXCELLENCY.”

Meanwhile, the candidate of the Young Progressive Party in the just concluded Anambra Governorship Election, Ifeanyi Ubah, has advised the winner, Charles Soludo, to conduct local government elections in the state.

Ubah, who came a distance fourth in the polls, urged the governor-elect to grant full financial autonomy to LGAs “in order for them to bring dividends of democracy to the grassroots,”

The lawmaker urged Soludo to promote industrialisation and work in harmony with members of the National Assembly in the state.

He stated this in a statement titled, ‘Senator Ifeanyi Ubah Congratulates Prof. Charles Soludo On His Electoral Victory.’