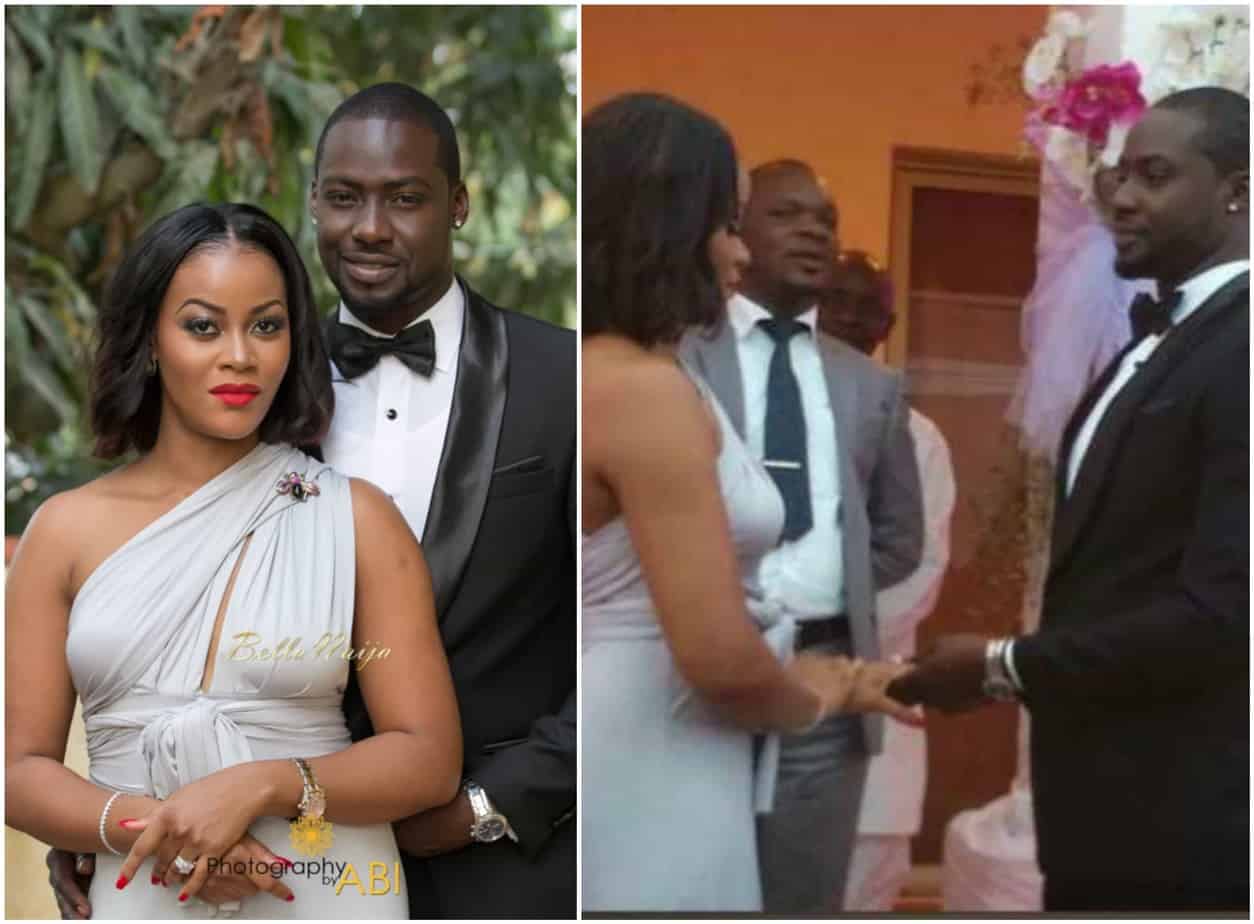 The duo got engaged in 2014 and welcomed their son, Brian after a month. Unfortunately, the marriage crashed some years later.

Adegbite spoke on her marriage to her ex in a sit-down with Chude Jidenowo.

She revealed that love was not enough to hold a marriage together and she learned a lot from the union. Adegbite also stated that she considered herself lucky because the union only produced a child and said things would have been way more difficult if she had three or more kids.

She also revealed that she regrets nothing and she is thankful for the experience and a failed marriage was not as bad as people make it out to be.

Adegbite also said one of the hardest part was considering outsiders and thinking of what people would say and also speaking to her son who is now 7 years old and explaining to him the reason she and his father are no longer together.

The mother of one went ahead to state that maintaining a relationship with her ex considering the fact that they were co-parenting was not so easy as she had to take permission from him to make some descisions and there were times she would be busy and he would call to speak with their son immediately.

Watch the video below.

One Dead As Gunmen Attack Travelers In Ekiti