Home > Articles > My Ex-husband Cheated On Me, I Have Decided To Marry A Female – Woman Cries Out (Video) 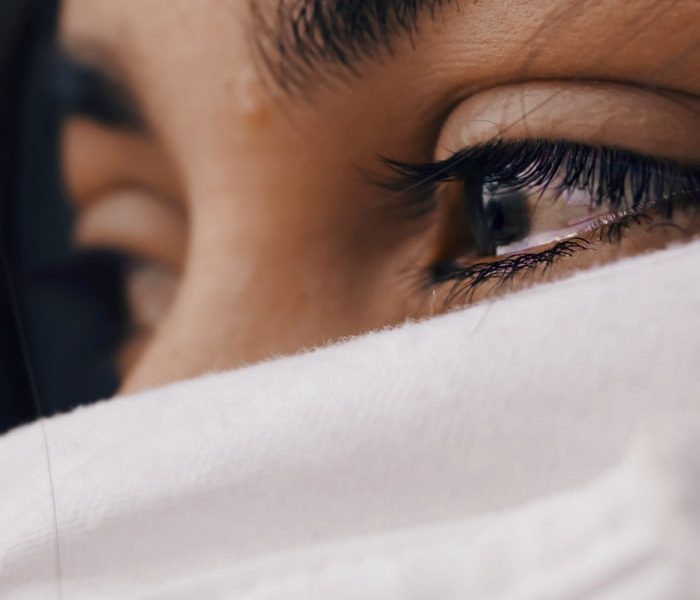 A woman who was cheated on by her ex-husband has revealed that she is no longer interested in men and now wishes to settle down with the female gender.

The woman, who is a German based Ghanaian, refused to reveal her identity to Zionfelix.

She stated that she had been in two failed relationships and was no longer interested in been with men, revealing that she is now a lesbian who wants to marry a woman.

The lady explained that she had gone for her father’s burial leaving her son with her husband and a female friend who she called to help out pending the time she returns.

She said she trusted her female friend and never thought she would sleep with her husband but unfortunately that was what happened.

The German-based lady said that her husband stated that her friend seduced him but she later found out that that was not the case.

She said: “When I traveled for my father’s funeral, my friend was coming around to help with caring for my child. ”At the end of the day, my friend and husband started dating. A friend of my husband called while I was in Ghana to tell me.”
The Ghanian also revealed that that in her first relationship her lover also cheated on her with a friend.”

Watch the video below:

READ  EPL, LaLiga, BundesLiga – All Football Fixtures For This Weekend