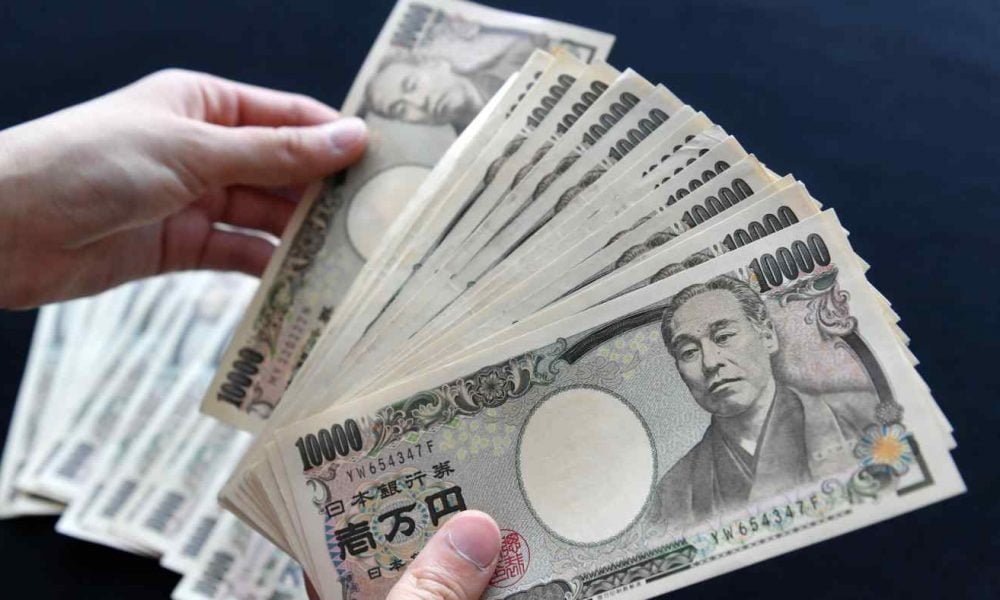 The package was a pledge made by Komeito Liberal Democratic Party’s coalition partner during the election campaign of the previous month. Payment is expected to begin in spring 2022.

Komeito has insisted that all children should be catered for during this dire period irrespective of the economic status of their household although the government is still considering excluding children with rich families Yomiuri newspaper reports.

Prime Minister Fumio Kishida’s administration is also debating handing out 50,000 yen to poor families but some people feel the handout might not be so effective in boosting the economy as the last time in April 2020, when help was rendered most families choose to save the money instead of spending it.

Masote Koike, a senior economist at Dai-ichi Life Research Institute, stated that unlike the previous payment the new payment would be targetting households in need hence it would lead to consumer spending.

He said: “Compared with the previous blanket payout covering all households, more of the money could be funnelled into consumer spending this time because it targets those in need of cash.”