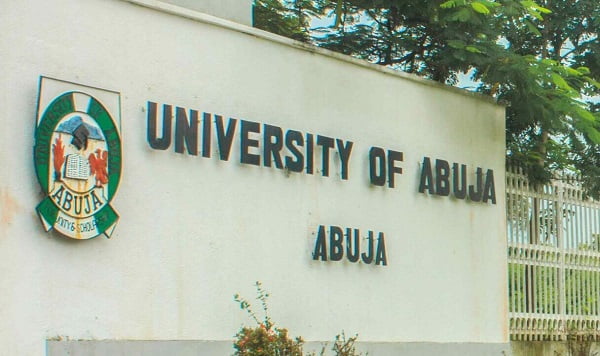 All victims who were kidnapped by gunmen on Tuesday morning from the University of Abuja staff quarters have been rescued and reunited with their families.

In a short statement signed by FCT Command’s Public Relations Officer, DSP Josephine Adeh, on Friday, the victims were rescued through a joint operation with other security agencies.

Adeh also disclosed that the suspected kidnappers have also been arrested and will be charged to court soon.

She said: “The FCT Police Command wishes to inform members of the public that all abducted victims of the university of Abuja were rescued and reunited with their families through a joint operation with other security agencies”.

Naija News had reported that six people were kidnapped by unknown gunmen during an attack on the University of Abuja on Tuesday morning.

The University, in a statement on Tuesday signed by its spokesman, Habib Yakoob, said that the gunmen abducted a Professor of Economics in the institution, Joseph Obansa, alongside his two children.

He said the gunmen gained access to the Senior Staff Quarters at Giri in Gwagwalada Area Council of the Federal Capital Territory (FCT) in the early hours of Tuesday.

Yakoob stated that the gunmen operated undisturbed for over an hour, adding that security agents were deployed to track down the criminals.

The school spokesman disclosed that apart from the professor and his children, three persons were also kidnapped.