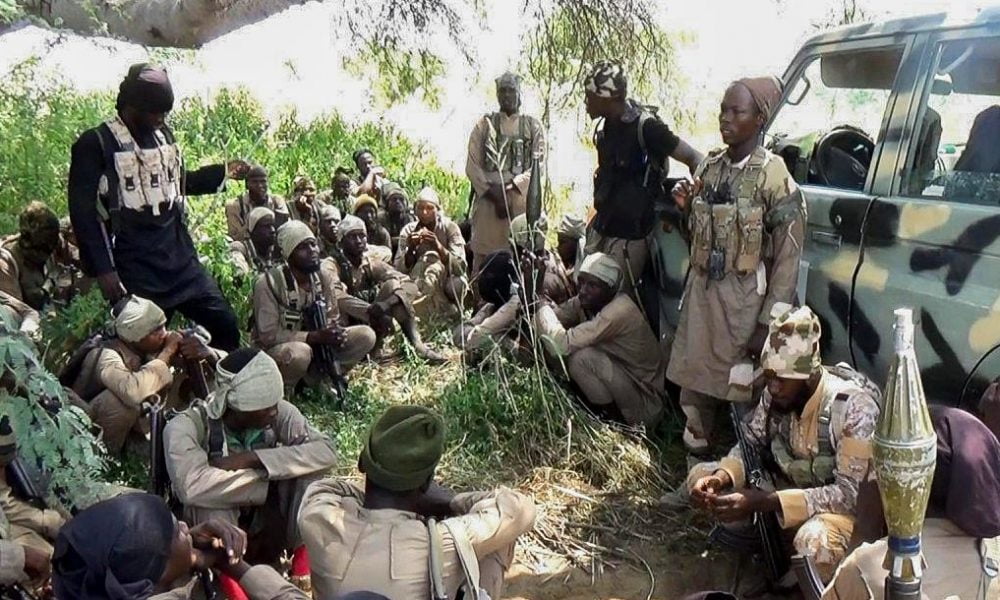 Reports obtained by Naija News revealed that the dreaded group stormed the community on three gun trucks at about 12:00 am.

They reportedly attacked the town from behind, burning down an Airtel Telecom Mast and as well stole a refrigerator from a hospital in the community.

“While the military engaged them, some of them sneaked into the General Hospital to steal a refrigerator and some bedsheets,” the Leadership quoted the local government chairman, Ali Yaumi, as saying.

Yaumi who was reportedly communicated on the phone explained that no one was hurt within the town by the terrorists, noting that they silently stormed the town and sneaked out the same way after accomplishing their mission.

While commending the military for their response to the attack, Yaumi said there was the need for them to be proactive, especially after receiving intelligence from local sources.

“They were later chased away by the military with aerial support but they need to be proactive. They have done well but sometimes they get intelligence reports about the terrorist grouping but don’t take action until they are attacked,” the local government boss reiterated.

Meanwhile, a Kaduna State Governorship election hopeful, Shehu Sani, has stated that the killing of terrorist leaders will not end insurgency in the Northeast.

Naija News reports that the former Senator who represented Kaduna Central in the National Assembly was reacting to the killing of the leaders of Boko Haram and ISWAP, Abubakar Shekau and Abu Musab Al-Barnawi respectively.

He told Trust TV’s Politics Daily that the death of the two terrorist commanders was a morale booster for the military and the populace.

Kanye West is now a billionaire according to Forbes Business