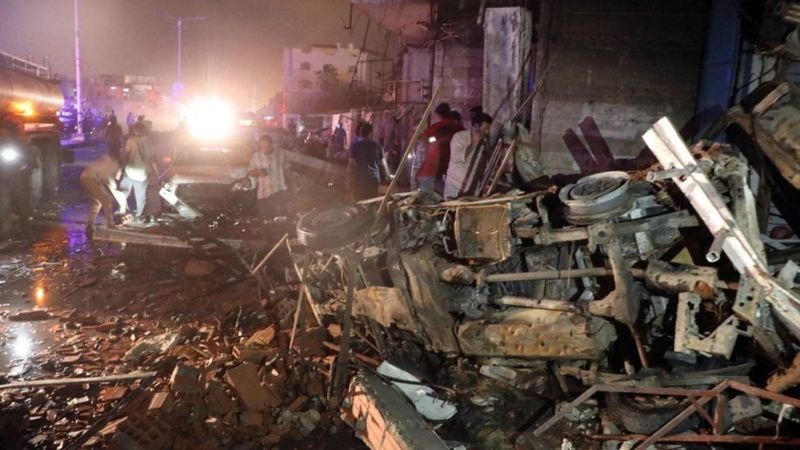 At least nine people have been killed in a car bomb attack near an airport in Yemen’s temporary capital, Aden.

Eyewitnesses revealed that among the dead were women and children, and so far no group has claimed responsibility for the attack.

Local media said the attack came as Aden’s governor was landing at the airport, but he was not injured.

Three weeks ago an attempt was made to attack the governor in a back-to-back bomb attack, but six people were injured.

Saturday’s attack was the deadliest in Aden, in addition to the one in December last year in which 22 people were killed.

The Western-backed Yemeni government has been based in Aden since 2014 when Houthi rebels drove government and government forces out of Sanaa and seized control.

Violence in Yemen has killed more than 110,000 people and led to the world’s worst humanitarian crisis, with millions of people starving and others fleeing.

At the same time, the violence has exacerbated the COVID-19 pandemic, with a shortage of equipment, medicines and medical facilities and an economic collapse.