A Twitter user named Baba Ola searching for accommodation in Lagos has taken to the microblogging platform to share photos of the poorly maintained houses he was shown by an agent at exorbitant rates.

According to Baba Ola who disclosed that he lives in Ajah and had lamented bitterly to an agent about “distance living in Ajah” and wanted a house in a different location that will take away the issue of distance.

This led the agent to him show him some small houses that are just slightly bigger than a closet, looking old, dirty.

Sharing the photos of the houses, the tweep called on the Lagos State government to do something about the cost of housing in the state. 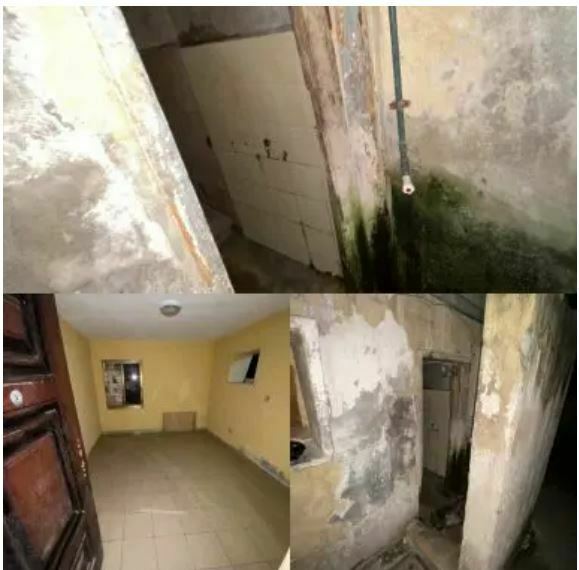 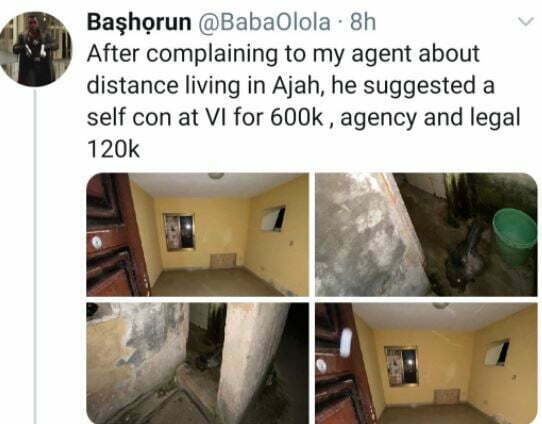 At least 15 other people reportedly sustained degrees of injury in the accident which happened while on their way to Katsina State for a zonal meeting. Kano State Governor Abdullahi Umar Ganduje after learning of the incident, commiserated with the families of the five students.

Ganduje in his condolence message said, “We were shocked over the death of our children, the 5 students who died in an auto crash on their way to Katsina State for zonal students’ meeting. The information was sad and tormenting.”