Celebrities such as Erica, Kate Henshaw and others have reacted after former Big Brother Naija Pepper dem housemate, Khafi shared photos of the lady who made an insensitive comment about her baby. 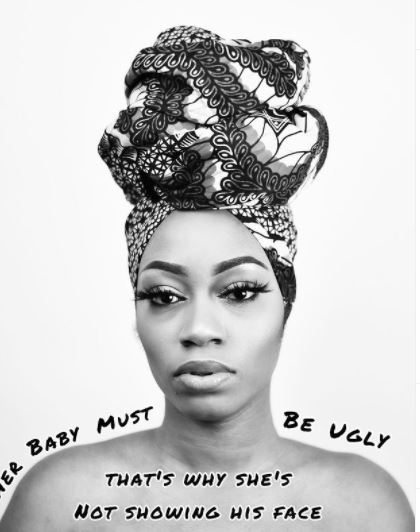 Khafi who welcomed a son a few months ago participated in the #NobodyLikeWoman challenge, depicting the negativity society had of her.

The reality star shared a monochrome photo of herself inscribing how people have said she is always not showing her baby’s face due to his unattractiveness.

However, a lady identified as symplysharron on Instagram had commented on the photo making an insensitive remark about her son’s appearance.

Responding to the lady, she said her baby is beautiful just like his daddy, adding that every word we say shapes us as she prayed that no one says such cruel things about her (the lady) children, born or unborn. 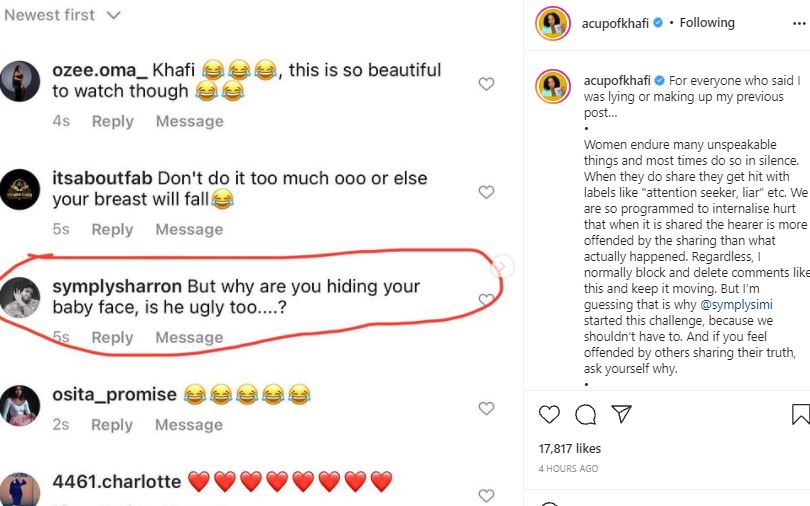 She wrote: “For everyone who said I was lying or making up my previous post…

“Women endure many unspeakable things and most times do so in silence. When they do share they get hit with labels like “attention seeker, liar” etc. We are so programmed to internalise hurt that when it is shared the hearer is more offended by the sharing than what actually happened. Regardless, I normally block and delete comments like this and keep it moving. But I’m guessing that is why @symplysimi started this challenge, because we shouldn’t have to. And if you feel offended by others sharing their truth, ask yourself why. 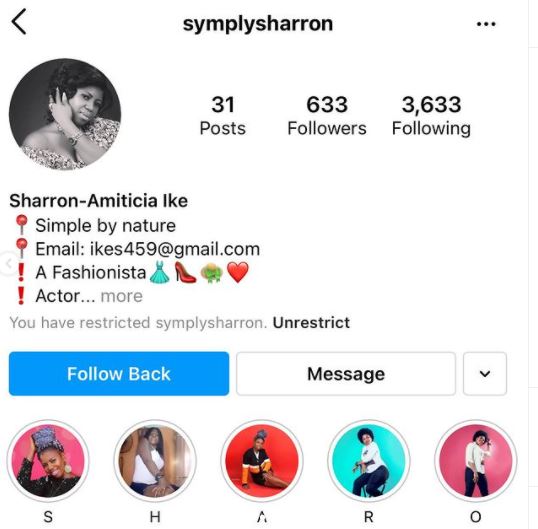 “For Sharron who felt the need to say this, I pray no one says such about your children, born or unborn. My son is beautiful just like his Daddy and I hope my husband and I are able to raise our child in a way that he is so fortified in who he is in God that mean things like this don’t affect him, but not everyone is that fortunate. Wouldn’t it be easier if we were just nicer to each other? Every word shapes us, so I hope you’ll pick yours better in the future.”

Reacting to the post, celebrities such as Erica, Kate Henshaw, Toyin Lawani, Nkechi blessing, took to the comment section slammed and curse out at the lady who made such a comment on Khafi’s baby.

k8henshaw wrote; “Such hateful words that are spewed and towards a child…. totally despicable!!!! My God!”

kokobykhloe wrote; ‘what sort of humans are these people . how did your finger typed such insensitive comment’

ericanlewedim wrote; ‘symplysharron shame on you 😕 if they visit you the same way, you’ll be sad for a long time’

nkechiblessingsunday wrote; ‘How mean can people be’

alex_unusual wrote; ‘The people that said it was a lie are even annoying me the most. Mtchew such animalistic act .’ 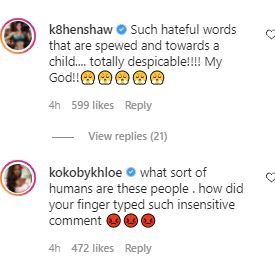 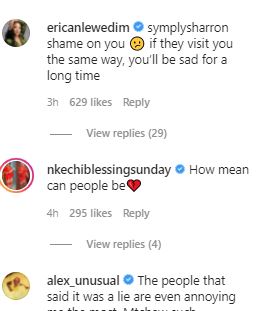 Bandits Do Whatever They Like, Make Careless Statements – Defence Minister