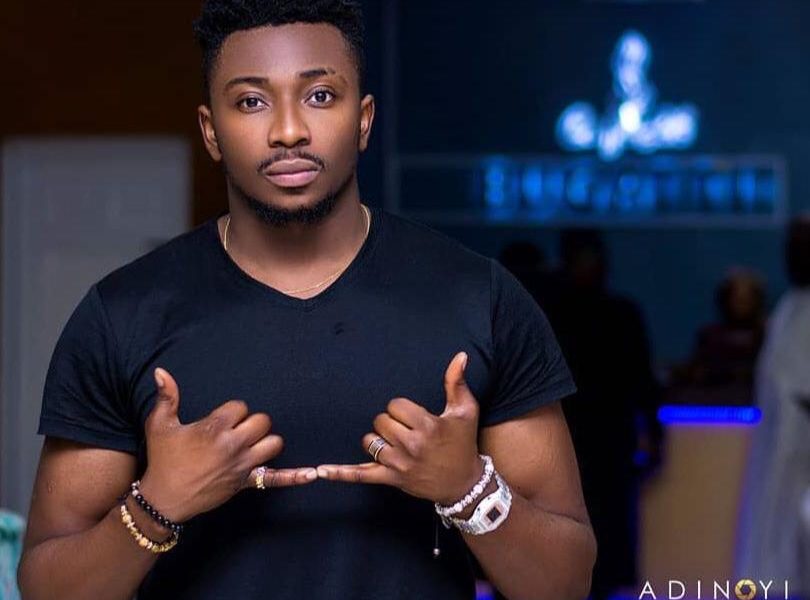 The reality star took to his Instagram page on Friday morning, to announced that his mother, Felicia Oluwanike Atteh, has died, Naija News understands.

Consoling himself while sharing the sad news with her obituary poster, Sir Dee wrote: “My mother is gone and my world as I know it is forever changed. There is no consolation to be had.”

Naija News reports that Sir Dee had participated in the season four edition of the Big Brother Naija reality show in 2019.

While on the show, the former housemate had once shared with his fellow housemates what he will do if he ends up being the winner of the BBNaija pepper dem edition.

Speaking with his fellow housemates during a truth and dare game, Sir Dee said he would give N60m worth of prizes to charity if he wins as well, develop Kogi State if he wins the grand prize.

“If I win the game, I would like to give the money back to charity and develop my state, Kogi,” the reality star had said.

In another news, veteran Nollywood Actor, Chiwetalu Agu has reportedly been released from the custody of the Nigerian Army in Enugu State.

Popular actress, Chizzy Alichi, who made this known via her Instagram page on Friday, said Agu is safe and sound.

She wrote: “Uncle Chinwetalu Agu has been released. He is safe and sound. All thanks to God and everyone that contributed one way or the other.”