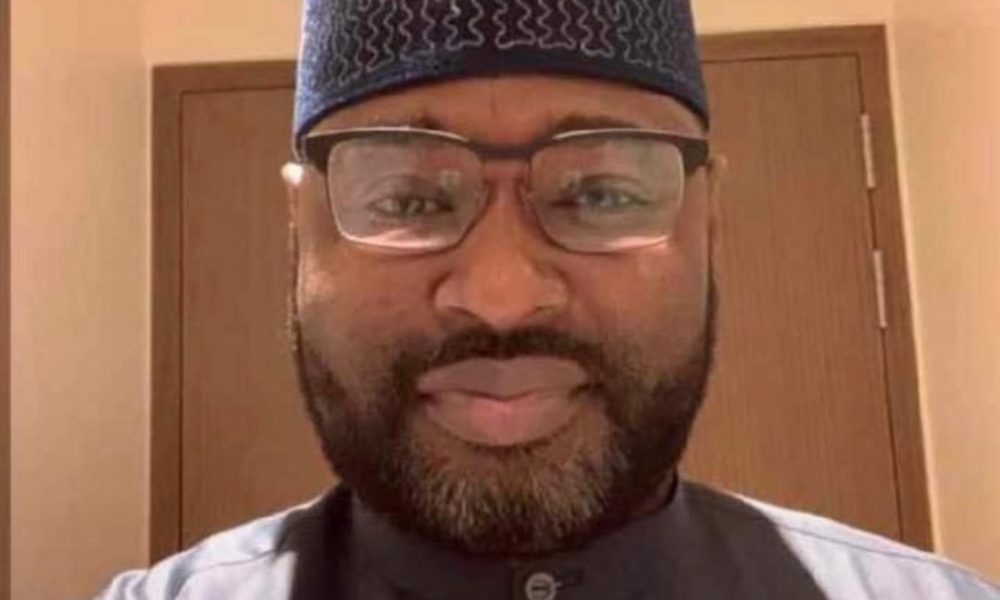 After much anticipation from residents, Alh. Mohammed Barau Kontagora has been announced as the new Emir (Sarkin Sudan) of the Kontagora Emirate.

The selection of the 7th Emir (Sarkin Sudan) of Kontagora was held on Sunday 19th of September, 2021 in Kontagora town and 47 persons had submitted forms to indicate interest in the highly extolled throne.

The delay in the announcement of the new emir is reportedly due to some aggrieved contestants to the stool, who petitioned the Governor of Niger State alleging some irregularities in the selection process.

Governor Below, however, in reaction to the petitions, acted on sections 3(2) and 7 of the Chiefs (Appointment and Deposition) Law of Niger State 1989 (as revised) and called for a meeting with the Kingmakers and also consulted the State Council of Chiefs after which the new emir was declared.

“The Kingmakers during their interaction with the Governor affirmed that the selection followed the Customary Law of Kontagora Emirate and their decision was based on their own conviction without any undue influence,” Umar told newsmen earlier.

The Commissioner’s statement read partly: “Therefore, in line with the powers vested in the Governor under section 3 subsection (1) of the Chiefs (Appointment and Deposition) Law Chapter 19, Law of Niger State 1989 (as revised) and all other powers enabling him in that behalf has accepted the selection of and appointed Mohammed Barau Kontagora as the 7th Emir (Sarkin Sudan) of Kontagora Emirate”.

READ  Health is wealth: check out these 11 health benefits of tiger nuts during pregnancy