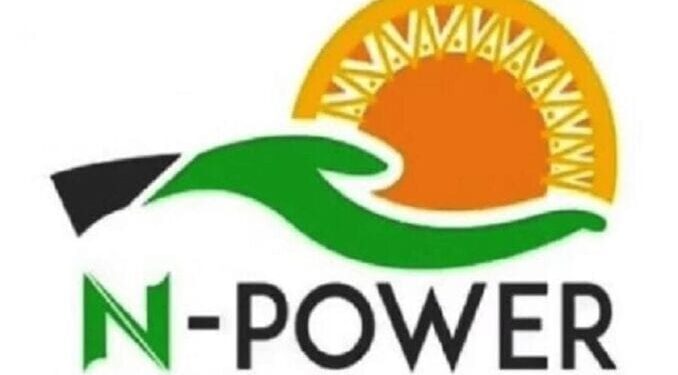 Disengaged N-power volunteers have said that they plan to sue Hajiya Sadiya Farouk, the Minister of Humanitarian Affairs for lying to the public that they have been paid.

The disgruntled volunteers revealed to Saharareporters that out of 14,000 people that were being owed only 200 had received payment of the five-month salary .

A source also told the publication that the 200 who had gotten paid were moles planted amongst them to deceive and derail them from their goal.

Naija News recalls that the Ministry of Humanitarian Affairs, Disaster Management, and Social Development had said that payments of the stipends would begin on Friday, September 17, 2021.

Alhaji Bashir, the permanent secretary of the ministry at that time issued a statement saying that the accounts of the aggrieved N-power volunteers had been flagged by the federal government payment system for different reasons.

The volunteers have, however, decided they have had enough after their one week protest which begun Monday, September 20.

They have concluded plans to take legal actions against the federal government.

An anonymous source said: “The concerned members of 500,000 Disengaged Npower Beneficiaries have concluded to sue the Federal Government to court. We also demand to know full details of Sadiya’s so-called training for the disengaged NPower beneficiaries.

“One of the members of disengaged NPower beneficiaries from Benue State, said we have had enough of all Sadiya Farouk has been doing wrongly; her action is a deliberate attempt to frustrate the laid down plans that are aimed at achieving the purpose of the programme.

“We also have a problem of choosing the wrong representatives that lack the capacity to perform leadership duties. They are weak and self-centered.

“The minister can’t be trusted. She publicly said she has paid 14,000 beneficiaries their five months backlog of outstanding debts, but only 200 have received alerts. And we believe these are agents planted by Sadiya in most of the NPower forums to distract the rest of us and the masses,”

READ  Curvy Actress, Princess Shyngle Speaks On How Hard It Is To Get Pregnant