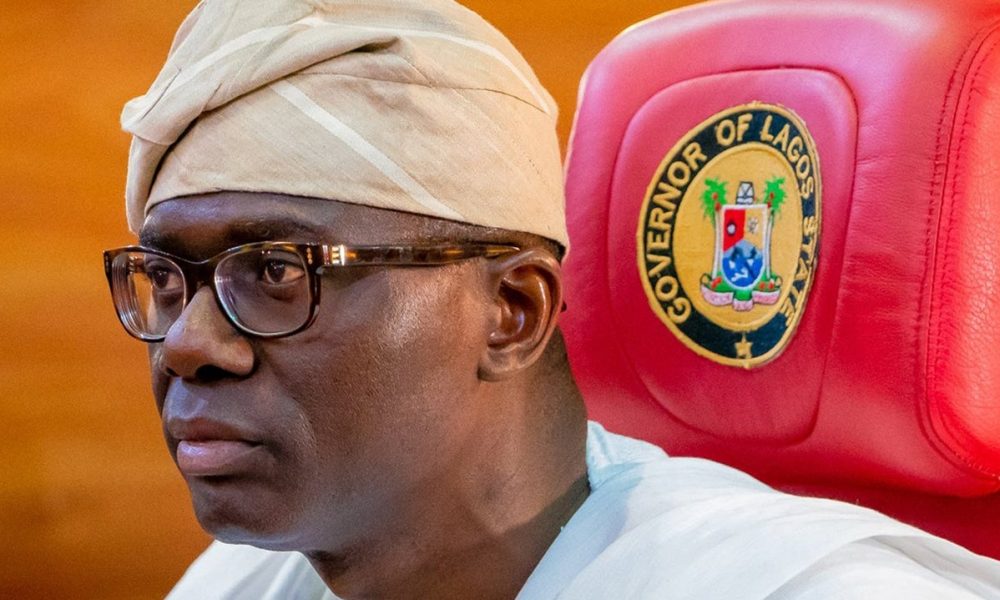 Lagos State Governor, Babajide Sanwo-Olu has signed into law, the state anti-open grazing bill which prohibits the open grazing of animals in the state.

It will be recalled that the state House of Assembly had earlier considered and passed the bill before transmitting it to the Governor for his assent.

With the signing, Lagos has now joined the list of southern states that have banned open grazing of animals.

READ  Net worth of Nathaniel Bassey, a Nigerian gospel singer

Cristiano Ronaldo : 3 points that prove the star has been richer after joining Juventus