The Student known as Solomon Oboh allegedly took his life as he was found hanging lifeless from the ceiling of his room on Friday, September 10.

Punch had reported that the students had left a suicide note begging his girlfriend and course mate for forgiveness. He instructed that his phone should be left for her. 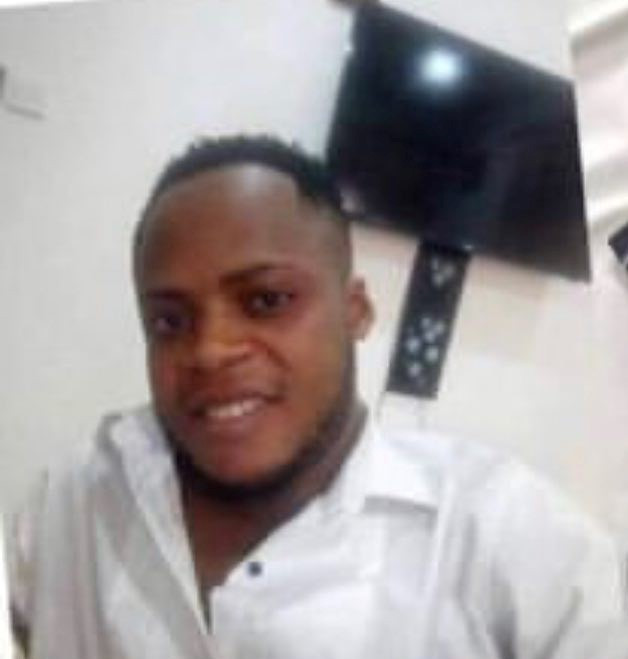 It was also reported that the reason for Oboh committing such a grievous act might have been because of his inability to spell the words “ computer technology” in the front of his course mates.

An unnamed source had said: “Solomon was in class on Friday and left for home after class, we only came home later in the evening to find him dangling in the ceiling of his room at Bawack area of South Ibie.

“He was a very quiet boy who took his academics very serious. He doesn’t go out and never showed any sign of depression or whatsoever.”

Mustapha Oshiobugie the polytechnic spokesperson also collaborated the story but said he had no details yet.