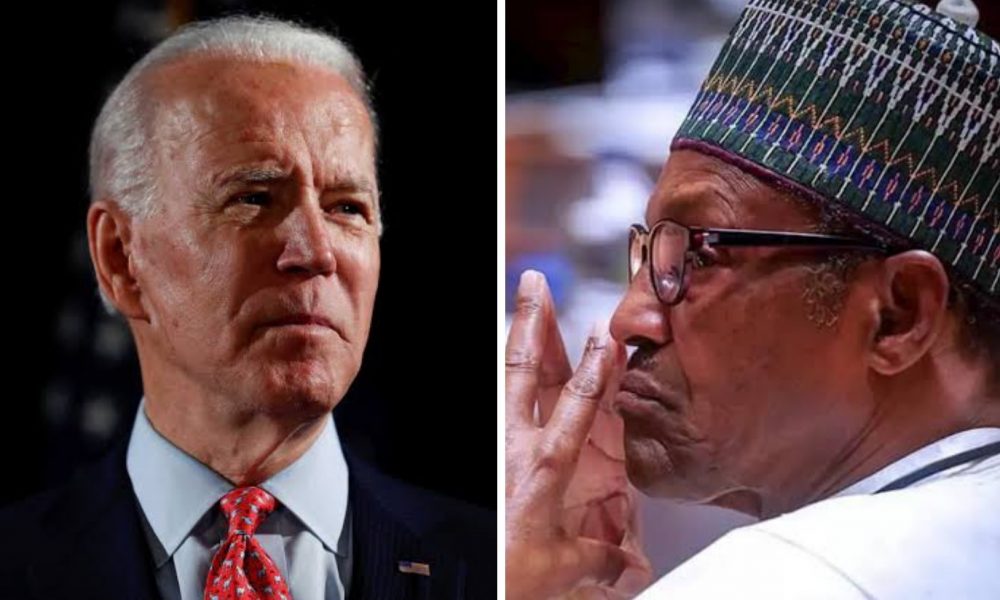 The United States Government has asked the Muhammadu Buhari-led Federal Government to immediately reverse the indefinite suspension of Twitter operations in Nigeria.

This was made known in a statement on Wednesday by an administrator of the United States Agency for International Development, Samantha Power.

The US official stated that Twitter has over 40 million users in Nigeria adding that the country is home to Africa’s largest tech hub.

She described the suspension by the Nigerian government as nothing more than state-sanctioned denial of free speech.

Recall that the US mission in Nigeria had in a statement condemned the ban on the social media site.

The mission described the Twitter ban as an encroachment to the Peoples right to Freedom.

“Nigeria’s constitution provides for freedom of expression. The Government’s recent #Twitterban undermines Nigerians’ ability to exercise this fundamental freedom and sends a poor message to its citizens, investors and businesses,” its statement read.

“Banning social media and curbing every citizen’s ability to seek, receive, and impart information undermines fundamental freedoms. As President Biden has stated, our need for individual expression, open public conversation, and accountability has never been greater. The path to a more secure Nigeria lies in more, not less communication, alongside concerted efforts toward unity, peace, and prosperity.”

The President threatened to deal with those bent on destroying Nigeria through insurrection.

In a post on Twitter, the president wrote, “Many of those misbehaving today are too young to be aware of the destruction and loss of lives that occurred during the Nigerian Civil War. Those of us in the fields for 30 months, who went through the war, will treat them in the language they understand.”

However, the social media platform deleted the message on Wednesday, following widespread condemnation of the tweet.

Nigeria’s Minister of Information and Culture, Lai Mohammed, announced the suspension in a statement signed by his media aide Segun Adeyemi

The minister cited the persistent use of the platform for activities that are capable of undermining Nigeria’s corporate existence.